Inicio » Swine » How to tackle the versatility of PRRS? 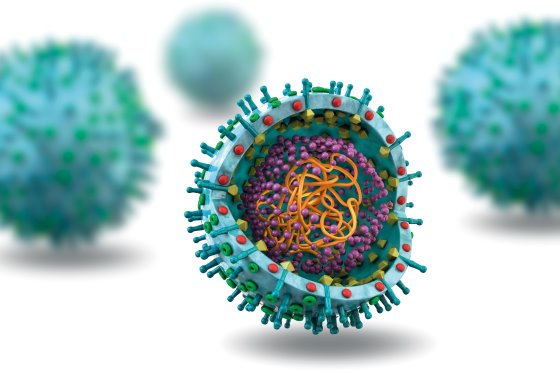 PRRS Swine virus is known for its capacity to mutate. Worldwide, two major genotypes are known and so are many strains – with many different levels of pathogenicity. This type of threat needs a cure which is as versatile as its enemy, as was shown at various congresses around the globe.
The Porcine Reproductive and Respiratory Syndrome virus (PRRSv) is a moving target. It possesses the distinctive feature of being able to emerge in altered forms virtually by default, each time it replicates. So rapidly does it change in this way that it is now considered to have the highest rate of evolution of any member of the group classed as RNA viruses.
When PRRSv mutates, most of the mutations are non-viable and therefore disappear as soon as they occur. But a few of them manage to survive and add to the agents encountered on farms. In addition, if two different viruses infect the same cell, they can exchange genetic material (recombinations).
The overall result of this constant process of change is a genetic diversity for PRRSv that is already wide and is still growing. This creates a greater need for PRRS vaccines to be able to deal with a heterologous challenge, involving multiple forms of the virus that differ in their genetics from the vaccine’s source agent and are only partially related to each other genetically.

That was the background of a study described to the 2013 Leman conference, in which pigs vaccinated using Ingelvac PRRS MLV (Boehringer Ingelheim) were challenged afterwards with eight genetically different PRRSv isolates. Consistently and significantly, the vaccination reduced the percentage of lung lesions found in the challenged animals during their growing period compared to their non-vaccinated/challenged counterparts.
Even with the range of isolates in this case, however, the question remained whether the modified-live vaccine offered cross-protection against the PRRSv strains considered to be the most relevant current threat.
Examples of newly emerging strains affecting American farms have since been tried in follow-up challenge studies. One of these took a highly virulent PRRSv variant which, in the US classification system, was labelled as RFLP 1-7-4. In results presented to the 2016 IPVS Congress and also to the AASV meeting in that year by Boehringer Ingelheim’s Greg Haiwick and others, vaccination of growing pigs before they were challenged with this ‘174’ isolate successfully limited PRRS-induced lung lesion development while significantly improving daily growth rate, also see Figures 1and 2. An update in 2018 at the 25th IPVS Congress in Chongqing, China, observed that the vaccinated group in the study had a 61% higher average daily growth rate when compared to challenge control animals.

The vaccine had been administered to 159 PRRSv-free pigs at 3 to 4 weeks old (day 0 of study) and 28 days prior to the virulent PRRSv ‘174’ challenge (day 28 of study). Both vaccinated and non-vaccinated groups of challenged pigs were evaluated during a 14-day post-challenge period, after which they were necropsied and the lungs assessed for lesions (day 42 of study). Over this study period a significant reduction was also measured for post-challenge viraemia, comparing the vaccinated pigs to the non-vaccinates.
The 2017 Leman conference, held in St Paul, MN, USA, added another chapter to the story when the same investigators reported a challenge study involving a separate isolate tagged as RFLP 1-3-4, by now newly emerging on pig farms in the USA with field reports describing severe clinical consequences. Compared to pigs given a non-vaccine placebo, the vaccinated group was significantly better for absence of lung lesions, rate of weight gain per day and percentage mortality up to the end of the study. 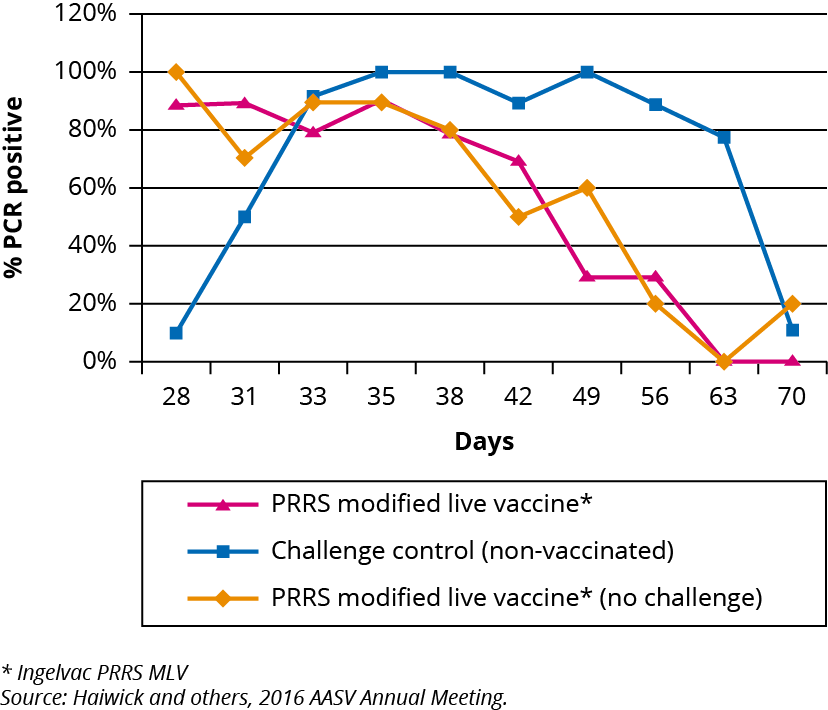 The new information from this series of studies is demonstrating that the efficacy of the vaccine should be measured not only by the identity of the viral strains, but also by the level or quantity of challenge virus in the challenge dose. A comprehensive evaluation of challenge doses in relation to the aforementioned vaccine usage was summarised at IPVS 2016 by Haiwick and others. It employed a logarithmic scale to express the large numbers of viruses per dose, from a starting point of log 1 to logs 2, 3 and 4.
The study design began by vaccinating 90 PRRSv-free pigs at 21 days of age. Then at 28 days old they were challenged using the different dose levels, followed by monitoring of biological effects up to an age of about 90 days.
The research team wanted to find what challenge dose of virulent PRRSv was required to cause infection in a vaccinated animal and the outcomes of infection that arose. A dose-dependent response was soon apparent. At all four dose sizes, the use of the PRRS vaccine mitigated the consequences of infection as compared to challenged controls. But at a challenge of log 2 or less, the health and performance measured for the vaccinated pigs were as good as those of the non-challenged animals.

This dose-related effect was seen when measuring viraemia, body temperature and average daily weight gain. At every level of challenge there had been a clearly negative impact on the non-vaccinated controls. Yet when challenge doses of virus dropped to log 2 or below, vaccination either prevented the consequences of infection or stopped it from damaging growth performance.
The finding has practical implications. A low dose exposure of virus can certainly happen in the field. Under those circumstances vaccinating evidently offers the chance to prevent any ill-effects on the pigs. Moreover, the studies showed the added benefit of less shedding of virus in vaccinated pigs . A large-scale PRRS control project in the USA found vaccination was associated with a 50% reduction in the number of wild-type PRRSv strains detected in the production system. Other observations made in the field have described substantial reductions in the frequency and duration of detection of PRRSv in the air, where pigs were vaccinated before challenge.

CLADAN was born with the vision of providing the market with value proposals aligned with the development of reliable animal nutrition and health. Today, our products are a reflection of our commitment to the development of a sustainable, competitive and demanding production.

Understanding the microbiome of changing birds 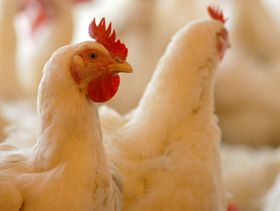 THAILAND – The animal welfare movement has become global in its push to help billions of animals live in better conditions However, it has a 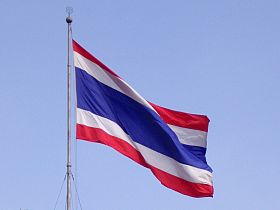 As consumers shift their focus to health and wellness, the Thai poultry industry has to adopt a new identity synonymous with high quality poultry production 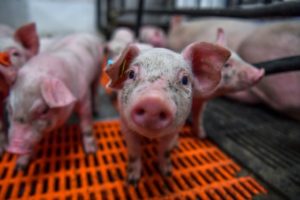 US researchers have produced a litter of pigs of which they claim they are genetically resistant to Transmissible Gastroenteritis virus (TGEv), causing gut disease with